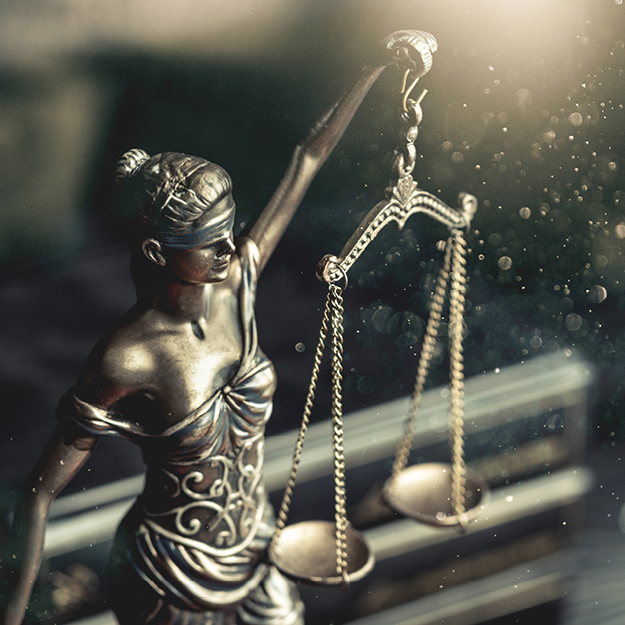 The US Civilian Board of Contract Appeals (CBCA)[1] released its FY 2018 Annual Report in December 2018.[2] Significant developments in FY 2018 included the institution of new board procedural rules, the transition to all-electronic files from a combination of electronic filings and paper file-based systems, and the addition of Disaster Disputes stemming from damages caused by Hurricanes Katrina, Rita, and Gustav.

From a case-load perspective, the number of cases filed at the CBCA ticked up to 409 in FY 2018 from 385 in FY 2017. The number of CBCA cases appealed to the US Court of Appeals for the Federal Circuit also increased 69 percent in 2018 to twenty-seven from sixteen in 2017.

Though the CBCA has historically and primarily addressed disputes under the Contract Disputes Act (CDA), the CBCA handles an increasing case load of disputes based on other statute, delegations of authority, and memoranda of understanding (MOU) with other governmental entities. Examples include cases related to the Indian Self-Determination Act (ISDA), Federal Crop Insurance Corporation (FCIC),[5] and Federal Emergency Management Agency (FEMA).

When compared to FY 2017, the number of non-CDA cases handled by the CBCA increased in the following areas: FEMA cases increased from two to eighteen, Federal Motor Carrier Safety Administration (FMCSA) cases registered a 200 percent increase,[6] and Travel and Relocation[7] cases increased 13 percent. As compared to FY 2017, notable decreases in FY 2018 include a decline of 65 percent in ISDA cases, a 42 percent decline in relocation cases, and a decline from six to just one Petition case.[8]

In her FY 2018 message, Judge Jeri Somers, chair of the CBCA, addressed important developments in FY 2018. A new Board rule instituted this year “simplifies and modernizes access to the Board by establishing a preference for electronic filing, increases conformity between the Board’s rules and the Federal Rules of Civil Procedure, and clarifies current rules and practices.”[9] The Board also transitioned from a paper and electronic case-file management system to an all-electronic case-file system, allowing judges to access all case files electronically from remote locations. These rules are another concrete step in the CBCA’s ongoing shift to electronic filings and media exchange with participants and agencies.

Further, on October 5, 2018, the Stafford Act was amended to designate the CBCA the arbiter of choice for disputes between applicants for public assistance grants and FEMA for disasters occurring after January 1, 2016. This development will likely materially expand the CBCA’s docket in the years ahead—certainly as it pertains to FEMA cases.

Finally, the Annual Report describes physical changes to the CBCA’s offices to promote the use of audio-visual and teleconferencing for quicker and less-expensive resolution of Alternative Dispute Resolution (ADR) cases.

The case-load changes noted above and the aforementioned FY 2018 developments will further enable the CBCA adjudication process by streamlining operations (e.g., through increased electronic case management usage), lowering the cost of disputes for all forms of dispute resolution, and promoting the use of ADR. FY 2019 will likely prove to be another busy year with a more efficiently and effectively operating CBCA taking on a wider range of cases.

As of Monday, January 7, 2019, however, the CBCA no longer accepts physical deliveries.

The views and opinions expressed in this article are those of the author and do not necessarily reflect the opinions, position, or policy of Berkeley Research Group, LLC or its other employees and affiliates.

[1] The US Civilian Board of Contracts Appeals (CBCA) is an independent tribunal housed within the General Services Administration. The CBCA primarily resolves contract disputes between government contractors and civilian agencies under the CDA. The CBCA also exercises jurisdiction in multiple areas based upon statute, delegations of authority, and MOUs with other entities. Its mission is to provide a “just, informal, expeditious, and inexpensive resolution of a case.”

[5] The FCIC is owned and managed by the Department of Agriculture’s Risk and Management Agency.

[6] The FMCSA cases result from an MOU with the Department of Transportation and penalties assessed by the Federal Motor Carrier Safety Administration. The increase reflects a rise from eleven to thirty-three cases.

[7] Travel and Relocation cases are claims by federal employees for reimbursement of expenses incurred while on official travel or in connection with relocation to a new duty station.

[8] Petition cases are a request for an order for a Contracting Officer’s Final Decision.