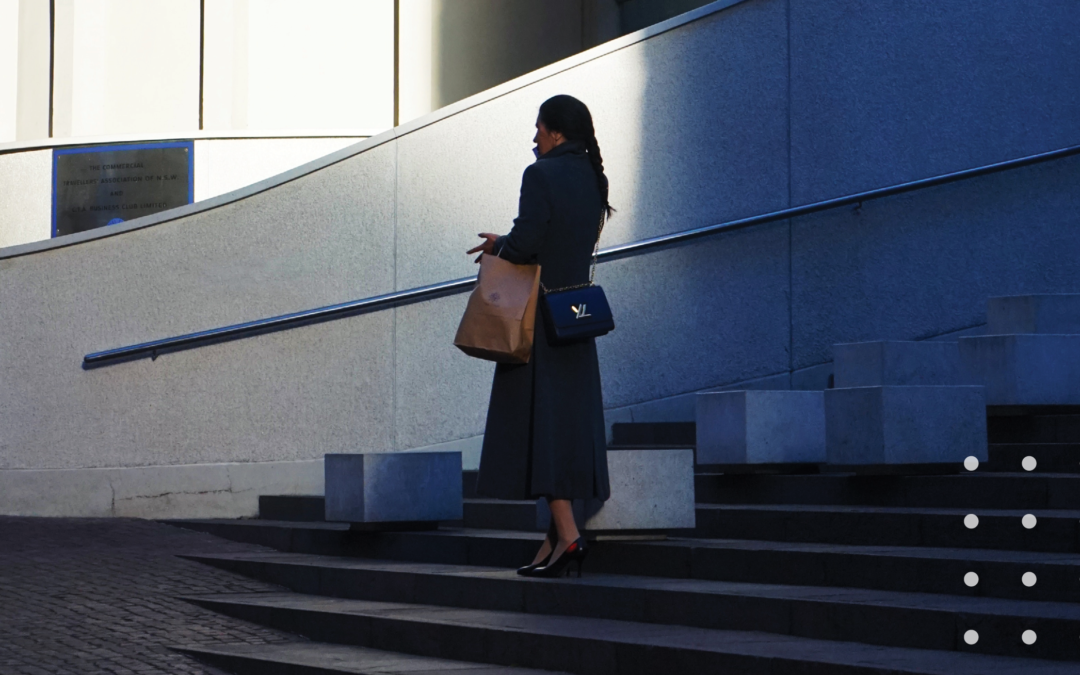 The Department of Justice announced on November 12, 2020, that the Procurement Collusion Strike Force (PCSF) is adding eleven new national partners. A total of twenty-nine agencies and offices now are committed on the national level to combatting collusion, antitrust crimes, and related fraudulent schemes that undermine competition in government procurement, grant, and program funding.

Nine of the new partners are of Offices of the United States Attorneys, with complementary enforcement priorities in US cities with diverse government spending profiles:

The PCSF is also welcoming the US Air Force Office of Special Investigations and the Department of Homeland Security Office of Inspector General as national partners. Both are critically important law enforcement partners with proven track records of working with the PCSF as well as the Antitrust Division.

The PCSF has a publicly available website, where anyone can review information about the federal antitrust laws and training programs and report suspected criminal activity affecting public procurement. Individuals and companies are encouraged to contact the PCSF if they have information concerning anticompetitive conduct involving federal taxpayer dollars by emailing pcsf@usdoj.gov or by filling out the PCSF anonymous complaint form, located on the PCSF website.